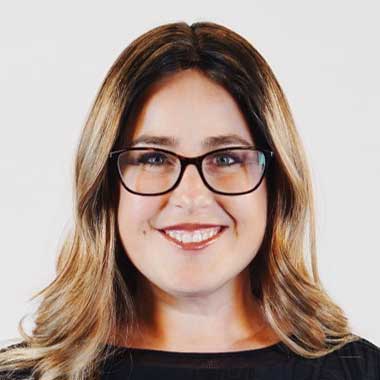 After serving in the Israeli army, a friend introduced Miriam Ashkenazi to The Kabbalah Centre in Tel Aviv. Immediately attracted to the simple and practical tools for living that Kabbalah offered, she began a course of study. In 2006, she became a Kabbalah teacher, working with children and young adults as she exposed them to the basics of Kabbalah and inspired them to further their own spiritual paths.

Known for her ability to make complex concepts practical and relatable, Miriam’s specialty is kabbalistic astrology. At an early age she found the topic fascinating and now offers private astrology charts, seminars, and classes focused on this ancient study of the cosmos. She believes astrology is a powerful tool that can bring clarity to students struggling to understand their highest purpose. It is her great joy to guide students in this process.

For over 20 years Miriam has been working and teaching in Centres around the world. She has made it her goal to help others transform spiritually, while working through their own personal tikkune. She aims to always empower, inspire, and act as a channel of Light to those around her, while focusing on the positive.

Astrology Forecast for the Month of Capricorn 2022
Miriam Ashkenazi
December 23, 2022

Astrological Secrets for the Kabbalistic Year to Come
2021
November 5, 2020

Discovering Past Lives Through Astrology
June 26, 2020