The Seed Contains It All

The Seed Contains It All 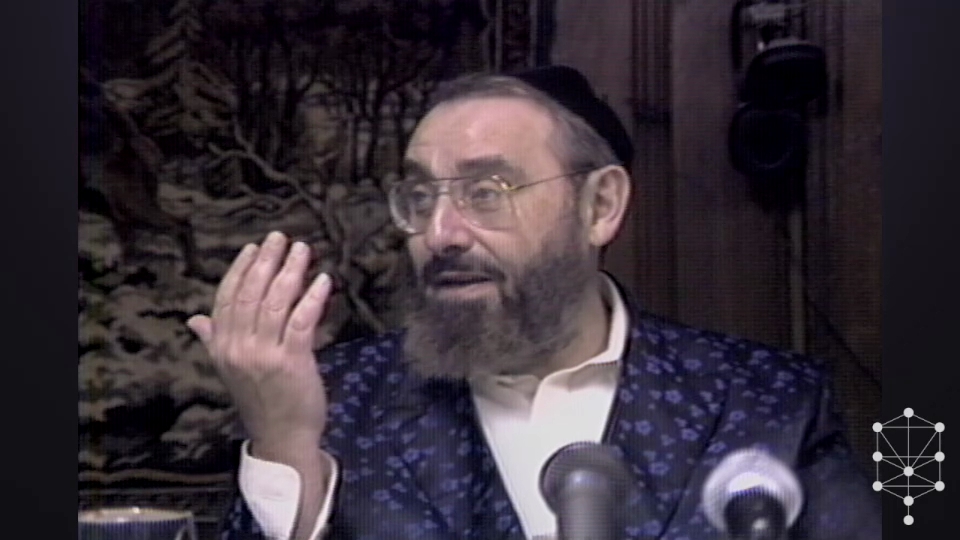 Rav Berg digs deeper into the concepts covered in the previous lesson.  We learn how the seed contains the DNA of the entire tree before the tree appears just as all potential exists in the 99% Reality before it manifests in the physical realm. In the same way, the Light is always present, but as our Desire to Receive grows with Restriction, we can reveal and manifest greater Light.

This lesson continues covering Ten Luminous Emanations, Vol. 2, Inner Reflection, Chapter 8, Paragraph 87b and was originally released on VHS as TLE #5b, #6 & 7a and on audio cassette as TLE #89 & #90A

In 1932, the founder of the Kabbalah Centre, Rav Yehuda Ashlag began work on what would become one of the most seminal and important kabbalistic texts of all time - The Study of the Ten Luminous Emanations (Talmud Eser Sefirot). With his momentous revelation, Rav Ashlag pierced the veil that concealed the mysteries found in the writings of Rav Isaac Luria, secrets of life that have eluded mankind since the dawn of time. Now, in one of the most advanced courses offered by The Kabbalah Centre, Rav Berg’s classes on Ten Luminous Emanations are available to all who have a desire to learn. All those who long for truth can now join some of the greatest sages to ever walk the face of the earth in a journey to understand the very foundation of our existence. Starting in the mid-1980s through 1997, Rav Berg taught an early morning class on Kabbalah Centre founder Rav Ashlag's foundational text The Ten Luminous Emanations. A small group of students gathered before dawn to delve into some of the deepest secrets of Kabbalah. For many years, these lessons were only available in VHS and audio cassette formats. Newly remastered and released online for the first time, we invite you to join Rav Berg as he reveals how the physical and spiritual worlds came into being, how we can understand the source of our soul, and how we can achieve unity with the Creator.

The Seed Contains It All
Rav Berg
November 1, 2018
Kabbalah.com Membership

The Manifestation of the Light
Rav Berg
August 3, 2020
Kabbalah.com Membership

The Illusionary Comes Into Being
Rav Berg
September 15, 2020
Kabbalah.com Membership

The Revelation of the Light
Rav Berg
November 24, 2020
Kabbalah.com Membership

The Purpose of the Veil
Rav Berg
December 8, 2020
Kabbalah.com Membership

The Binding of the Desire to Receive
Rav Berg
February 16, 2021
Kabbalah.com Membership