The Legacy of The Rav

The Legacy of The Rav 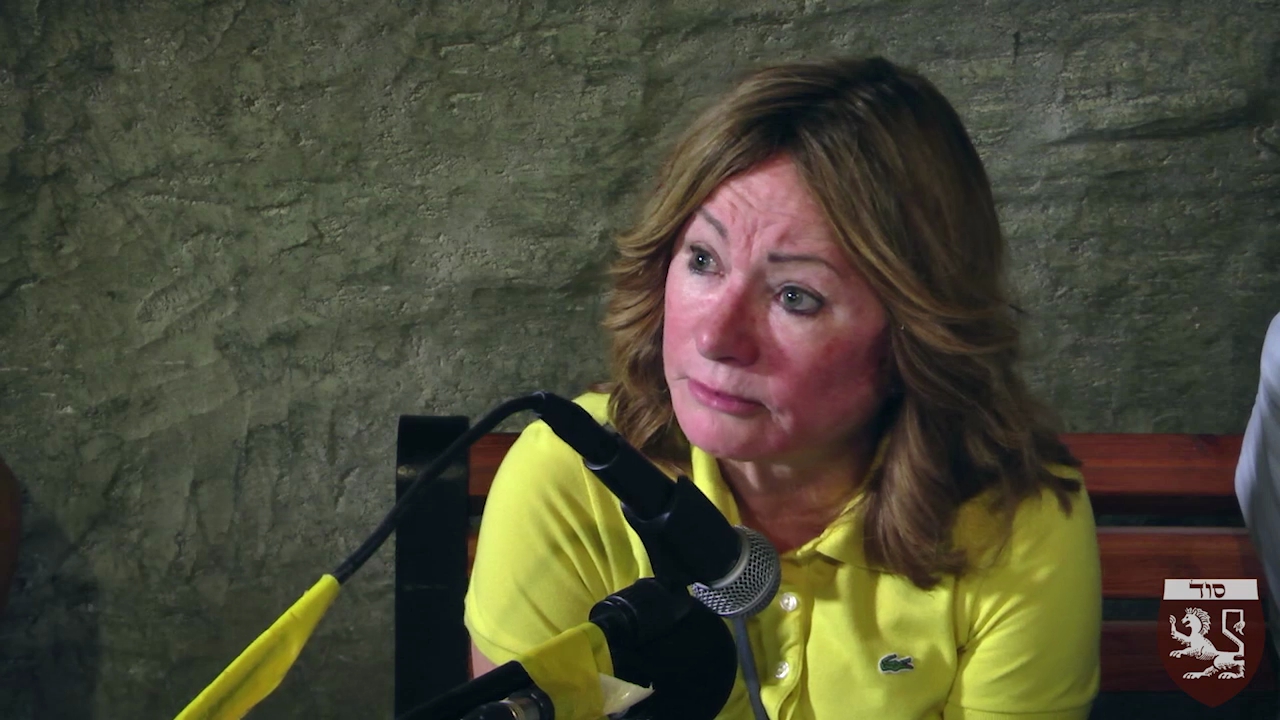 On the one year anniversary of the day Rav Berg left the physical world, Karen shares a heartfelt tribute to the life, legacy and merit of her husband, The Rav.

The Legacy of The Rav
Karen Berg
October 20, 2014
Kabbalah.com Membership

The Quest to Bring Kabbalah to the World
November 21, 2013
Kabbalah.com Membership