The Energy of the Omer and Shavuot 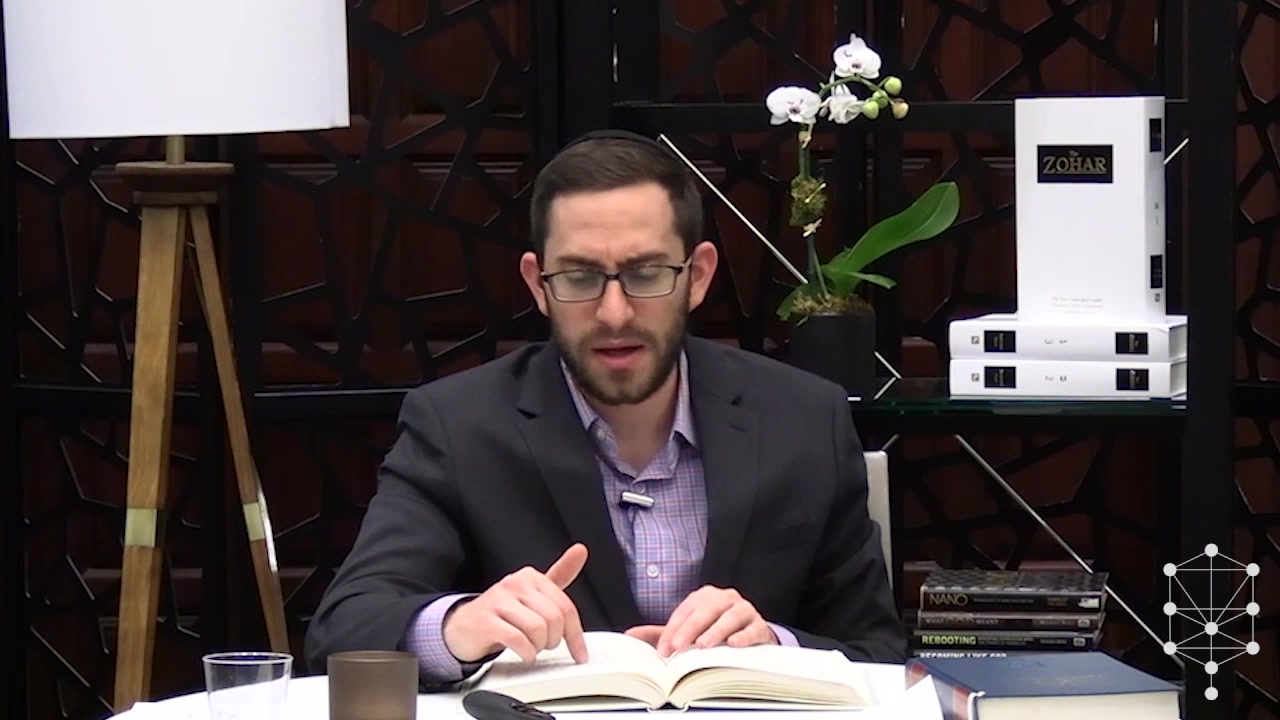 As Yosef Yeshurun explores Rav Isaac Luria's writings, Gate of Meditations, helps us understand that during the Omer we are drawing the energy of the sefirah of Da’at into Zeir Anpin, above us and within ourselves, which requires great appreciation, effort and discipline during the counting of each of the 49 days of the Omer.

In the study of Kabbalah, the Omer refers to the 49 days between the cosmic openings of Pesach and Shavuot. When Moses took the Israelites out of Egypt in ancient times, they received freedom without any effort on their part. Therefore, the kabbalists teach, the Creator withdrew the Light of Pesach in order to give the people the opportunity to earn that Light. This period of work is what is known as the Counting of the Omer, and encompasses the powerful hillulah of the author of the Zohar, Rav Shimon bar Yochai, known as Lag B’Omer. Join us for an illuminating course as we delve into the different spiritual aspects of the Omer and Shavuot.