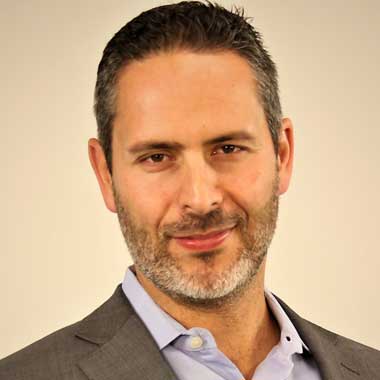 Born in Jerusalem, the teachings and practices of Kabbalah were present in the background of Yehuda Dan’s upbringing due to his mother’s deep study of the ancient wisdom. After service in the Israeli military, he decided to explore the world of Kabbalah for himself.

Shortly after graduating with a bachelor’s degree in Human Sciences from Ben Gurion University, Yehuda entered a crossroads in his life and realized that teaching Kabbalah was his ultimate calling and source of true fulfillment.

As a senior instructor in the Student Support Department, Yehuda has had the privilege to work closely with several of The Kabbalah Centre’s satellite study groups, including those in Boston, Indianapolis, Denver, and Las Vegas.

His primary goal in teaching Kabbalah is to enrich the lives of his students, though he admits his immersion in the wisdom helps bring countless new insights and miracles into his own life along the way. The natural passion Yehuda brings to his own study is apparent while teaching and working with students one-on-one.

Yehuda resides in Los Angeles with his wife and three children. In his free time he enjoys trips to the coast and watching movies.

Only The Light is Real
Yehuda Dan
April 20, 2021
Kabbalah.com Membership

Health or Disease, the Choice is Ours
Yehuda Dan
October 12, 2020
Kabbalah.com Membership