We’re turning 100 this year! Help us share the wisdom of Kabbalah for our next 100 years! DONATE NOW 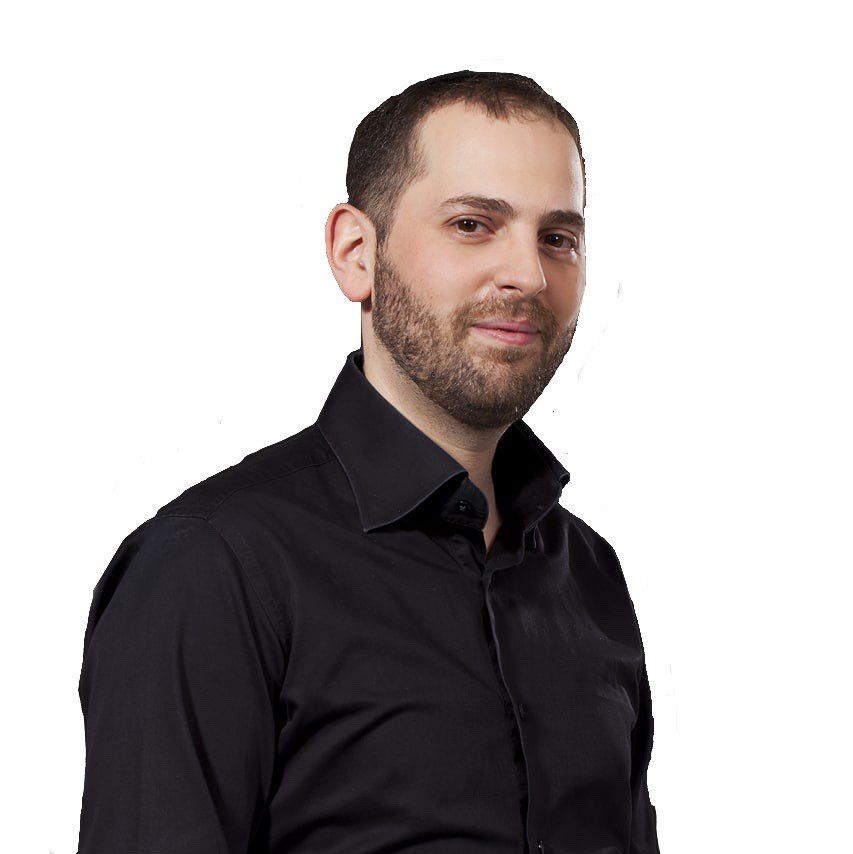 David began his journey with The Kabbalah Centre in 1999, when, at 19 years of age, he was a young musician, songwriter, and performer living in Germany. Inspired by the deep wisdom, clarity, and positive transformation Kabbalah offered him, David moved to Los Angeles in 2002 to study with Kabbalah Centre Spiritual Directors Rav Berg and Karen Berg and other experienced teachers, with the vision of becoming a Kabbalah teacher himself.

A year later, David began teaching Kabbalah to students in German-speaking regions, including Germany, Austria, and Switzerland. After creating various study groups in international cities and giving hundreds of classes, David relocated to Tel-Aviv in 2009, where he continued the work of disseminating the knowledge of kabbalah. With the belief that the most brilliant aspects of Kabbalah are the broad selection of practical tools, the teachings on life’s origins, and its universal, yet simple, approach to life, David is dedicated to sharing this wisdom to all people who seek to learn it.

After relocating to Berlin in 2015 with his wife Deborah and their children, David began preparations for the grand opening of the first Kabbalah Centre in Germany. David taught in Berlin for a year before joining the European Teachers Team in Tel-Aviv, where he is currently based, and commutes to Poland and other cities. Over the years, David has inspired and guided hundreds of students on their spiritual paths by connecting them to the powerful tools and wisdom of Kabbalah. In addition to his classes, David also offers one-on-one coaching, personal readings, and Angel Guidance sessions based on ancient kabbalistic wisdom.