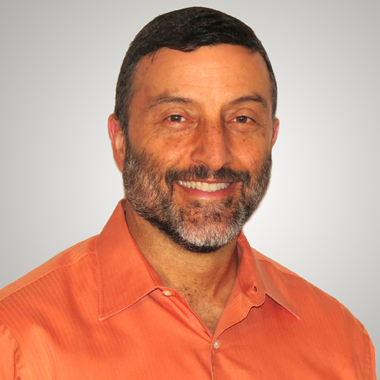 Part of Chaim’s ability to relate Kabbalah to today’s student is due to ten years of studying various metaphysical teachings such as Religious Science, Science of Mind, Theosophy, Buddhism, Upanishads, and the Bhagavad Gita. As a principal teacher for The Kabbalah Centre since 1987, Chaim’s specialties are Health, Relationships, Reincarnation, Dreams, and Meditation. Well-versed in traditional Kabbalah texts, he leads seminars and has taught in major cities around the world including Toronto, Mexico City, Los Angeles, London, Rio de Janeiro, Sao Paulo, Lisbon, Portugal, and Chicago, just to name a few. He now teaches and resides in Boca Raton.

Everything has the Right to Exist
Chaim Solomon
September 14, 2021
Kabbalah.com Membership