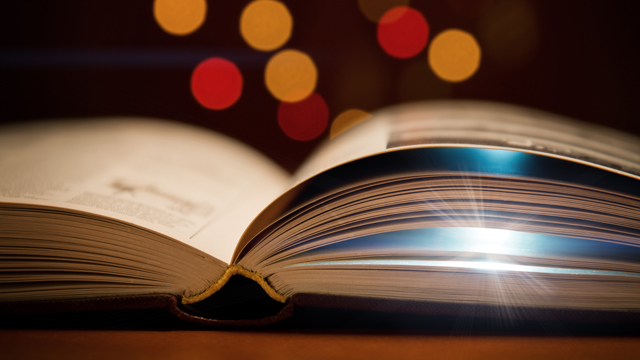 The word “commandment” has a reverberating strength to it. A “Commander” is one who is in a position of power, often extreme power, over others. We may envision a ruthless General in an army, a dictator of a country, the obsessive CEO of a Fortune 500 corporation, or a rigid police commissioner. When someone is in command, they give orders, they storm forward. For those being “commanded”, there is a harsh reality present: Being ordered around and even bullied, a feeling that there is no free will develops. In most cases the word “commandment” is not taken lightly. And for the most part, as individuals, we would prefer to not be described as being a commander or being commanded, right?

Yet, in the Torah portion Tzav (translated Tzav means “Commandment”) we are challenged to understand how the action of “COMMANDMENT” can be a spiritual concept. Included in the portion is the biblical story of all the commandments that were given to Aaron and his children. Therefore, kabbalists teach that out of this portion came the misinterpretation of the 10 Utterances, which became Commandents. Imagine, we – who are studying to be spiritual, to see our negativity, to work on ourselves and change and transform our negativity – we are now supposed to listen to these commandments? And, to do so blindly? How can this make sense? Let’s try to understand our true spiritual lesson.

We read in the story of Tzav about an endless variety of the sacrifices being brought; these sacrifices are detailed and given according to type. The sacrifices depended on the type of person one was; for example, depending on if one was rich or poor, there was a specific sacrifice requested. Rav Berg teaches us that in this portion, Tzav doesn’t actually mean “commandment.” In fact, Rav Berg questions, and teaches us to query: What type of God would tell us to do these commandments?

Rav Berg continues and reveals the secrets in this portion, “The only way we would actually believe that God was commanding us is if we were to interpret these Commandments to be about religion. In that case, a person could think that the only thing they need to worry about is their relationship with God. Meaning a person would do things blindly, because they believe it to be what they were commanded to do by God. They would be in fear, and therefore would not think about their actions and would hurt others as a result. They did not understand that, spiritually, there is God within the other person, or the idea of treating someone with human dignity.”

Rav Berg continues by teaching us that “putting the idea of God ahead of people instead of God IN people is called IDOL WORSHIP.” Idol worship can appear in our lives in 3 ways:

The power of this portion is that it gives the medicine, the cure, of the true understanding that the commandments were not actually commandments, but rather an opportunity to see that the Light of the Creator dwells within another person. We can see times in our lives when we have disconnected through idol worship. The more we reveal, the more negativity we can transform into Light.