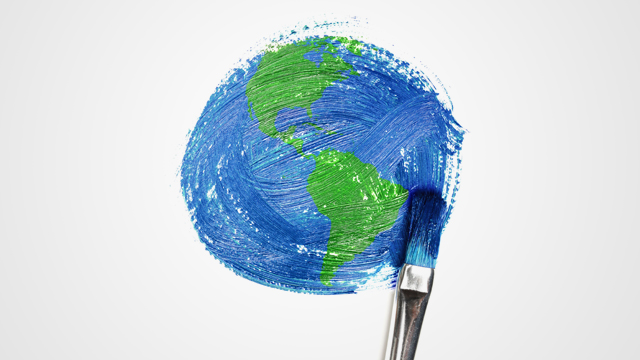 The main subject found in the portion of Behar is uniting the 1% physical world with the 99% reality. It is important to remember that 99% of our reality is our consciousness; therefore, by changing our consciousness, we have the power to change our reality. Rav Berg teaches that Behar is on the level of Malchut (our physical world) and serves to strengthen our soul, which belongs to the 99% reality.

In the portion of Behar, the kabbalists explain that if we want to complete our spiritual correction in this lifetime, we must do spiritual actions – even if the end result of those actions are unknown to us. For example, there is no question that our spiritual actions reveal Light, but if we have certainty in this idea, we can reveal even more Light. What we need to understand this week is the notion that we have no idea how much Light we reveal in everything we do, nor what the potential of our actions may be. When we read the Zohar, do we know how much Light we reveal in the world? The same applies with everything else we do every day. How much Light we reveal depends on our certainty in what we are doing. The more certainty we have, the more Light we’ll reveal. True spiritual growth happens when we let real certainty become a part of us, bringing us closer to the Light force of the Creator.

There is a story about King Saul and David: King Saul hears from the Prophet Samuel that he cannot be a king anymore; instead, David will be king. King Saul wants to kill David, who makes a run for it to save himself. Along the way, David meets the Prophet Samuel, who tells him, "Even though you are running for your life, I want to study something with you." This situation is a bit frustrating for David, because he is running for his life and Samuel is asking him to stop for a minute to study something or other.

What would you do in this situation?

David decides to stop and study with the Prophet Samuel for an hour and then continue on his way. The kabbalists say that David got a specific wisdom in this critical hour, a wisdom he had never received in all of his life. During that hour he practiced restriction and worked on his certainty, and his consciousness was elevated to a degree he had never before experienced. The story ends when King Saul dies and David becomes king after him.

This story explains that when we make an effort, we find the connection to the real truth and can create miracles. We can – even in the darkest of circumstances – build the desire to make an effort in everything we do and create a new level of certainty within ourselves.