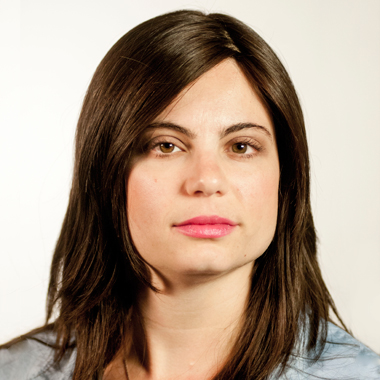 Esther Naor watched her father study Kabbalah from the age of four. Yet, it wasn’t until she was a teenager that she began to take an interest in studying for herself. She found that through Kabbalah, she could unlock her potential and find her true purpose in life.

Esther credits the tools of Kabbalah with helping her to find real and lasting happiness. Kabbalah has strengthened her relationships with her family and deepened her friendships. She now sees the world as a work in progress, where we are all moving towards our ultimate connection to the Light. She believes the wisdom of Kabbalah brings us closer to that connection and draws us away from chaos.

Esther enjoys teaching introduction to Kabbalah courses because it gives her the opportunity to help others change their lives. Esther is a supportive instructor who inspires others to overcome the challenges that cross their paths. She feels fulfilled by being a part of a movement that will change the world for the better.

Esther has taught Kabbalah classes in Spanish in both Miami, Florida and Mexico, where she is originally from. She is married to fellow Kabbalah instructor, Daniel Naor.

Running in Front of Horses in Rapids
Esther Naor
Outubro 29, 2014