Shavout: Light from The Most Unexpected Places

Shavout: Light from The Most Unexpected Places 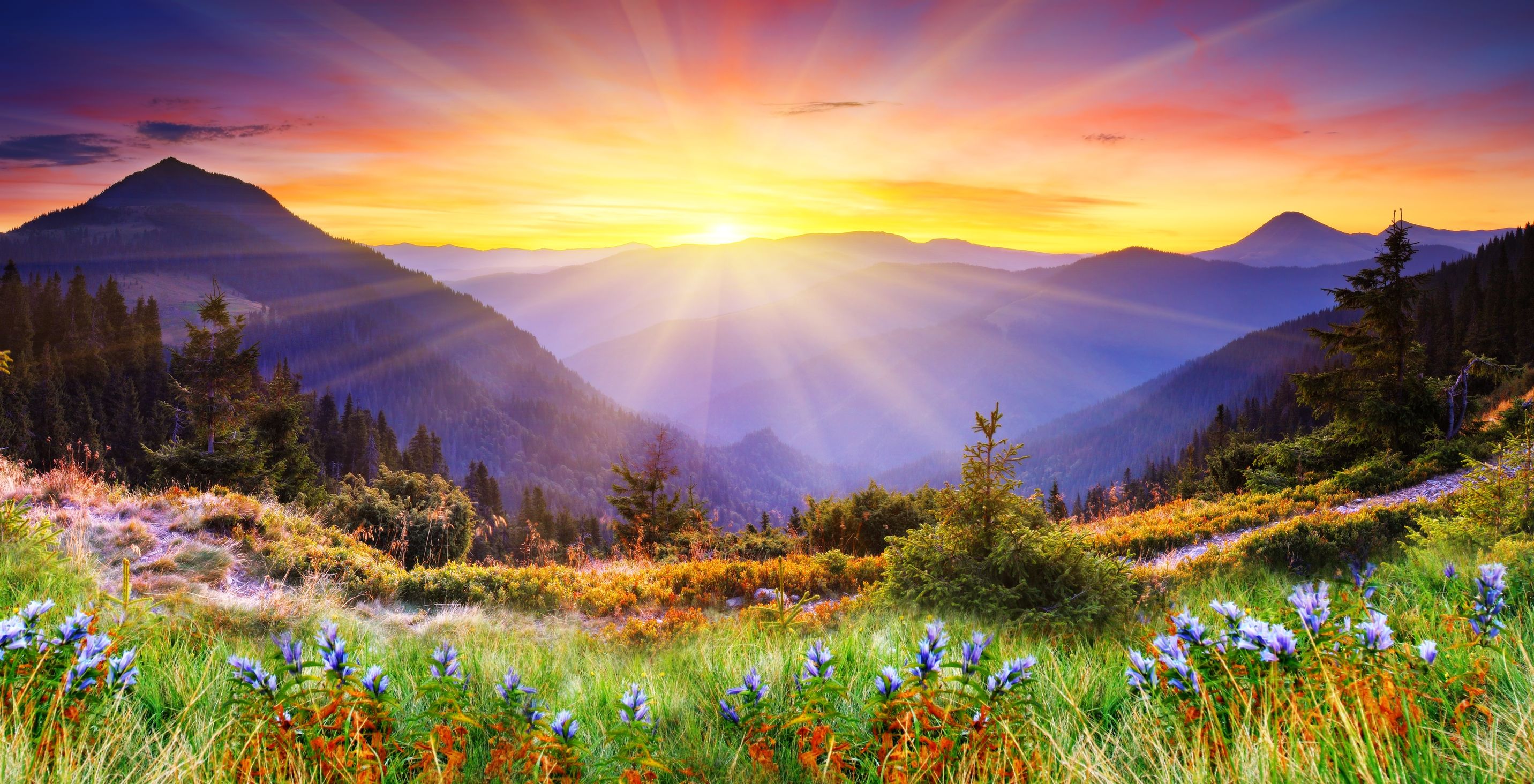 Shavuot assists us to listen to our inner voice, which is always one with the Creator. It is a time in which we can be reborn, so that we may see the world and ourselves in a new and better way.

Over the past seven weeks, a heavy period of time called the Omer, we have cleansed our vessel to be ready for Shavuot. Now, we are prepared to receive the Light of this holiday, just as it was bestowed upon the Israelites on at Mt. Sinai.

On the morning of Shavuot at Kabbalah Centres across the globe, we will join in reading the story of Ruth. We connect to her not because she was the great, great grandmother of King David, but because her own life is an example of how out of great difficulty one can rise to be a bright light in this world. Just as out of the process of the past seven weeks we receive this revelation, so too it was in the life of Ruth. Out of our pain, we can find growth and redemption.

Ruth's lineage wasn't so 'perfect' and 'holy,' by the way. She was a part of the tribe of Moab, who was born of incest between Lot and his daughter. She descended from Balak, whom we know from the Zohar practiced sorcery of the dark side. And yet, she managed to convert the energy she was granted not only for her own benefit but for the benefit of generations to come.

When something truly powerful needs to come into this world (yes, including human beings) it often arrives in a wrapping that perhaps we might judge as negative, difficult, or even dark. Do you want to know a secret about why it shows up like that? The reason it arrives that way is so that the forces of darkness will leave it alone. King David is another example. Out of all his brothers, he seemed like the least likely to be chosen as king. He was a small, red-haired, freckle-faced shepherd in the fields.

When the Prophet Samuel came to the house of Jesse and said, "I know that there is a king to come from you and I need to meet your sons," he first saw the oldest son who was glorious looking and thought, "He must be the one." But then something within him said, "No Samuel that's not him." So Samuel went through all the rest of the six boys before he turned and said, "Is there another son?" There was one more – David – but no one had even considered David a possibility, so they left him tending his sheep in the fields. When at last David, this wild-looking child, stood there before the prophet, Samuel said, "This is the King."

We learn from Shavuot that Light emerges from the most unexpected places. Indeed, our blessings are wrapped in our challenges. We aren't here to be perfect, but we are here to grow. Whatever darkness we may be experiencing is there so that we can transform it in some way for the benefit of ourselves and for all humanity.

May the Light of Shavuot support us to do just that.