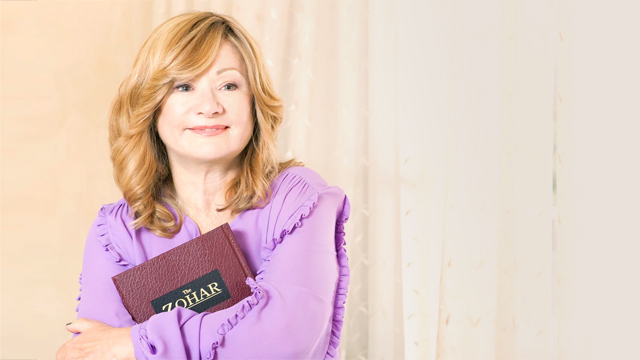 Tonight, as well as all day tomorrow, is a very special time. It is the holiday of Lag B’Omer, which is the anniversary of the passing of Rav Shimon Bar Yochai, the author of the Zohar which-- the wellspring from which all kabbalistic knowledge is derived. We know that on the hilulah, or death anniversary, of a righteous soul, the totality of the Light they revealed in their life is available for us to experience.

The Zohar explains that Rav Shimon chose to leave the world on this day because he had finished his work. He had given the ability for the world to take this energy that is contained within the Zohar, and share it with the people until the final generation -- which is the generation that will bring the Final Redemption.

We believe from what we learn and, as we can see, from the trajectory of the events in the world, that ours is blessed to be that generation. As the Bible says “No more will man teach his fellow man, but all will know the glory of the Creator.” This means each and every one of us will have enough simple knowledge to understand the divinity of the eternal that is ours -- and in that knowing, we will become more like that force.

Through the centuries Kabbalah has been passed down through Rav Shimon to the Ari, from the Ari to Rav Ashlag, from Rav Ashlag to Rav Brandwein, and Rav Brandwein passed it to our own teacher Rav Berg, who, in turn, has shared the knowledge and the Light of the Zohar with anyone who has a desire to learn and connect. The Zohar, comes from such a high place, that historically only a few people could comprehend it, fewer still had access to it and almost none were able to own it and learn from it on their own. Today we know that millions of people have the Zohar because we have printed millions of volumes that have been distributed to the world. I believe the reason all of this was permitted to happen is because ours is that generation.

We’ve had the great privilege to be part of the time when these totally difficult concepts have come down to a level where you and I, and hopefully everyone in this world, can understand enough to make a change for the better, to complete our tikun, and by so doing reveal enough Light to bring about the Final Redemption for the whole world.

With that said, how can we use the beautiful and generous energy that is available for the next 24 hours?

Imagine the angels we could create if in the next 24 hours, we used our words only for good.

The very air which breathes life into our body, is a gift from the Creator given to us so that we can make the world better. Not because the Creator of this world needs our effort to perfect the world, but because we need to make the effort to perfect ourselves. Let us recalibrate ourselves so that in those moments when we want to say something less than positive about a person, we remember the Light that exists within them, and in the times when it feels like everything is falling apart, to use our words not to complain but to confirm that yes, the Light exists in this too.

I can think of no better time than the present to create such a change within ourselves, and by doing so make a change that reveals enough Light that, with the help of God, will bring redemption to us and the whole world. God bless you, and Chag Sameach.