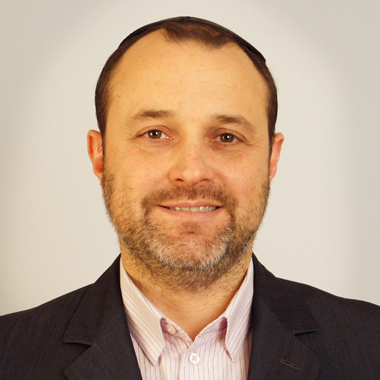 Born in Russia, Yigal was an officer and counselor in the Israeli Army, and he became drawn to Kabbalah during his time of service. Motivated by a vision for peace, he believes this wisdom is the answer—not only for the Middle East, but also for the entire world. Yigal became involved with The Kabbalah Centre in Mexico City, where he worked to introduce these tools to people throughout South America. He also helped develop Kabbalah Centres and Study Groups in Atlanta, Houston, Dallas, Arizona, Costa Rica and San Francisco. Yigal relentlessly pursues the cause of human dignity and world unity, and enjoys assisting students all over the globe in accelerating their spiritual growth. Gifted with a facility for languages (Russian, English, Hebrew and Spanish), he currently teaches Kabbalah to students in Paraguay, Uruguay, Bolivia, Ukraine, Russia and Spain. He lives in Miami with his wife, Rivki, and their three sons.

The reason for the existence of linear vessels
Yigal Kutnovsky
Abril 29, 2022
Kabbalah.com Assinatura