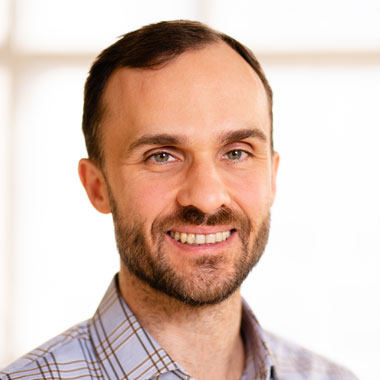 Raised in a liberal German home, David Wende was encouraged to have an open mind and to explore different religions, philosophies and spiritual paths.

At the age of 15, David moved to the United States. Three years later he took his first Kabbalah course at the Kabbalah Centre in Boca Raton. There he found tools for self-transformation that he had been seeking. He realized that his current path—the study of international politics at university—was not his path to bring lasting change to the world community.

He joined the Kabbalah Centre in 2001. His teachers at The Kabbalah Centre showed him through example how to apply kabbalistic teachings to daily life, how to treat others with dignity, and that true self-transformation and global change happen step-by-step.

In 2004, he began teaching Kabbalah. Since then, he has taught students all over the globe. David now concentrates his efforts on Austria and Germany due to the increasing interest in Kabbalah in German-speaking countries.