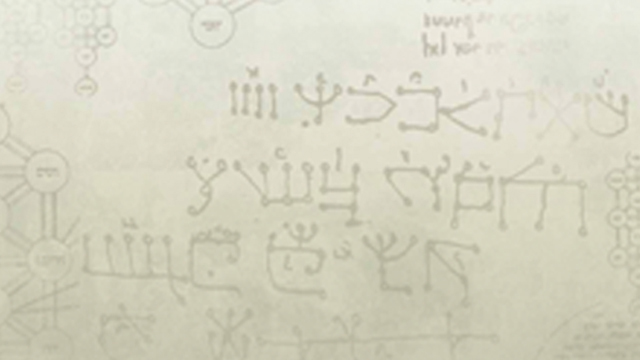 Join Michael as he reveals how connecting with the righteous soul of Rav Ashlag can awaken truth and commitment in our spiritual work and give us the merit to be part of a critical mass for removing pain, suffering and death from the world.

This lecture was recorded during the Israel 2012 Energy Tour at the burial site of Rav Ashlag in Jerusalem, Israel.

After deciding to devote himself to the study of Kabbalah, Rav Ashlag gave up his position, withdrew from worldly pursuits, and lived in abject poverty. He was so poor that his commentaries were written on scraps of paper.

In 1922 Rav Ashlag settled in Jerusalem, where he lived with his family in a small attic apartment in a narrow alley near the Western Wall, where he started The Kabbalah Centre with a group of young disciples. He wrote and published two great works: Talmud Eser Sefirot (The Study of the Ten Sefirot) and his Sulam Commentary on The Zohar. He was the teacher and spiritual master of Rav Yehuda Brandwein, to whom leadership of the Centre was passed when Rav Ashlag left this world in 1954.

Rav Ashlag can guide us on the path toward personal and global transformation.

The Kabbalah Centre has been hosting spiritual pilgrimages for more than 30 years. Our directors, Rav and Karen Berg began this tradition by taking a few students on humble journeys to remote locations that were introduced to them by their teachers. Today our adventures lead us to many of those original locations as well as destinations that have only recently been uncovered.These lectures, recorded during the 2012 Israel Energy Tour help us establish connections at these sacred sites and to the support of these Master Kabbalists.