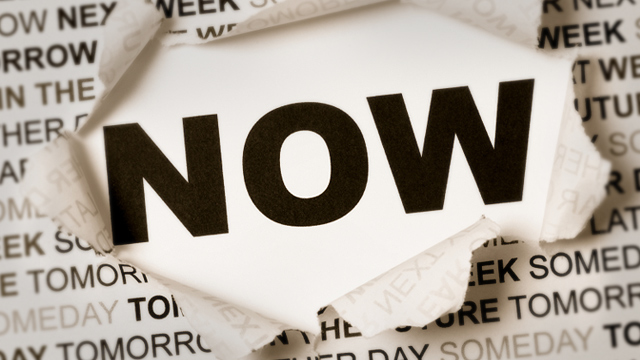 Either you step out of your comfort zone, or you will be pushed out. Either way, you have to go out sooner or later. That's the message (one of them at least) in this week's Zohar portion, Vayetze.

Vayetze means to go out, and it refers to the biblical character Jacob having to leave his hometown of Beersheva, and go on a journey to the city of Charan. On the literal level of the story, Jacob is fleeing his murderous brother Esau, from whom he stole the birthright of the first born, a blessing bestowed on him by his father Isaac.

But as students of Kabbalah and readers of the Zohar know, the story conceals within its words and storylines deeper messages about the meaning of our lives. The purpose of studying from the Zohar every week is not to gain information or engage in philosophical discourse, but rather to tap into an energy currents of change that fluctuate from week to week.

When discussing the meaning of Jacob’s journey, the Zohar reveals that the word Beersheva represents the state of feeling safe, whereas the word Charan represents the danger and chaos. Jacob was consciously choosing to go out of his comfort zone and into a danger zone.

These days, its standard issue spiritual and psychological rhetoric to say that you have to go through challenges in life if you want to grow. We get it. No pain, no gain. But what's special about the wisdom of the Zohar, and specifically this week's portion, is it tells us why this is so.

According to the Zohar, our souls once existed in a realm know as the Ein Sof, literally, "the endless." This was a stage in our souls’ progression in which we experienced endless fulfillment, without beginning or end. We were suspended in a state of total and complete joy and bliss.

The only rub was that we were passive. We were not co-Creators of our state of being. We desired to take part in the process, to give something back. We craved the experience of being like God - always sharing, never receiving.

But giving back in the endless realm was impossible. Fruitless. Like holding a candle next to the sun. Our souls asked for a space in which we could exercise free will, an arena in which we could be tested through adversity and earn our fulfillment. This led to the Big Bang, the creation of our world, and ultimately to why we all face challenges in our life. We asked for it! We asked for God's Light to be restricted so that we would have a place to practice free will.

Now, the Light is still here, but it is in a concealed stage. It is up to us to reveal this Light and earn it by facing challenges and coming through the other end better for having done so. Through the challenges we are given the opportunity to be proactive, to share, and to give.

This week’s Zohar portion tells us that Jacob didn’t leave home because his brother was chasing him, but in reality, he realized he had to go into the challenge, instead of waiting for it to come to him. He knew that by taking the initiative to face his demons, he would gain the upper hand in his fight for fulfillment.

But when we remain passive and avoidant, life inevitably brings challenges to our door, and then we are not in control. As Rav Berg (spiritual leader of The Kabbalah Centre) often teaches - charge the enemy, don’t wait to be charged. The enemy being internal, of course. Doubt. Procrastination. Avoidance.

This week we have the opportunity to exercise real proactivity by looking for ways in which we can face our challenges - instead of putting them on the backburner.

If it's not comfortable for you to experience rejection when making sales calls, then schedule your calls for first thing in the morning! As opposed to spending the morning being busy checking Facebook and cleaning your desk, while putting off the calls until "later."

Do the uncomfortable things first thing in the day. This is how you go from being a slave to the master of your destiny.

Read the full Zohar portion of Vayetze and connect to the energy of the week here.