Connecting to the Flawless Universe

Connecting to the Flawless Universe 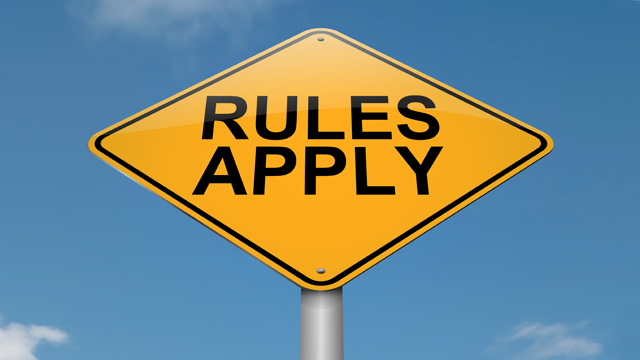 Shmini means “eight,” and is referring to the day that followed the seven days Moses served as High Priest in the Tabernacle. On the eighth day, Moses’ brother Aaron was chosen to become the High Priest. The Bible says that on this day the establishment of the priestly family was put in place.

There are 91 verses in the portion of Shmini. The Zohar tells us that the number 91 is a mathematical equation representing the unification of the Yud, Hei, Vav, Hei (the Flawless Universe), and the Alef, Dalet, Nun, Yud (the physical world). Their unification is the lesson of this week’s Zohar portion: Once our physical world becomes subject to the Flawless Universe, there is no darkness, only Light.

In Shmini we read about Nadav and Avihu, two of the four sons of Aaron. These two sons had a level of consciousness that was equal to that of the entire Israelite population at the time. Although none of us will ever be on their spiritual level, or the level of Moses, we can still achieve our soul’s full potential by applying the spiritual rules of the universe and making a connection to the Flawless Universe.

The Zohar reveals that on the first day of Nissan (Aries), the Tabernacle was established as a vehicle for humanity to make a connection to the Flawless Universe. Aaron was called, on this day, to bond the Flawless Universe with the physical world, but his two sons, who the Zohar describes as righteous, performed the priestly service by themselves. This went against the spiritual rules of the universe and, as a result, they died. However, it states clearly in the Zohar that their souls did not die, but rather that their bodies were no longer functioning.

Aaron was destined to manifest what Moses had established in the previous seven days, and yet, two of the highest souls that ever came into this world—Nadav and Avihu—usurped Aaron’s power; furthermore, they had the audacity to walk into the Holy of Holies drunk. How do we reconcile the fact that two individuals so holy could behave in such a way?

The Zohar explains that everything has a price. Nadav and Avihu knew that their deaths would subsequently be a lesson for all of us. Their intent was to bring a permanent unification between the Flawless Universe and the physical world. Nadav and Avihu were bent on bringing about the end of chaos in the physical world; however, even though their intentions were good, what they did was not necessary.

How can we understand that Nadav and Avihu could usurp their father’s designation to become the High Priest? The answer is that once we achieve the unification of the Flawless Universe and the physical world, all differences and separations—whether between a father and a son, or elder and younger—will disappear. There will be no young and no old, no healthy and no sick. This is what Nadav and Avihu had intended to bring about.

But as the Zohar teaches, even with good intentions, if we go against the spiritual rules of the universe, we are destined to chaos. These are rules that we cannot circumvent or twist. Each of us, no matter how well intended we are within our hearts, if we are not following the rules, we have wasted our time.

Remember, if we have not reached the level where our soul embodies and encompasses all the souls that exist on this Earth, then, as we learned from Nadav and Avihu, we are fools to think that just our good intention will bring us to the Flawless Universe.

The Creator tells us this work is in our hands. He says, “You asked Me to create this world and all the rules so that you can return, with an effort, and without Bread of Shame, to the Flawless Universe.”

Read the full Zohar portion of Shmini and connect to the energy of the week here.