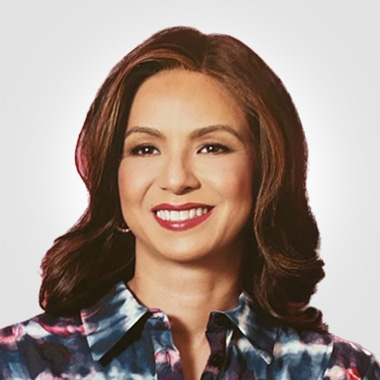 Graduating in Political Science from Williams College in 2000, Sarah thought she would change the world through politics and finance in New York. Advancing her investment banking career on Wall Street, she soon attended a course at the New York Kabbalah Centre and realised that changing the world means changing people's consciousness - and only starts with yourself.

Inspired and having found her true purpose with this life-changing wisdom, she left the world of finance on 2004 to study further and teach Kabbalah leveraging her international experience. Her teaching took her through Los Angeles, Las Vegas, Minneapolis and London.

Further, Sarah has initiated a hugely successful Philippines Kabbalah Centre. She is also in charge of overseeing and diversifying the Kabbalah Centre’s work in the Far East – specifically Hong Kong, Singapore, Korea and Japan.

Living with her husband and fellow Kabbalah teacher, Marcus Weston, and their three children, she divides her time between London and the Philippines.

Going Up the Down Escalator
Sarah Weston
Februar 11, 2014

Live Your Best Year
Creating A Better World Through A Better You
Februar 16, 2021