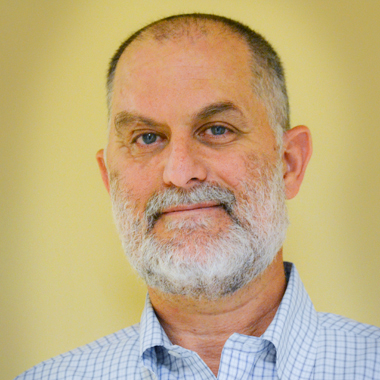 Haggai Fridman is part of a select group of students that have an unusual privilege: the Kabbalist Rav Berg (heir of the ancient legacy of the Kabbalistic knowledge and spiritual leader of the Kabbalah Centre International) chose him personally to become a Kabbalah teacher under his tutelage.

This profound experience gave him the vision, direction and purpose that took him to dedicate his life to the teaching and spreading of Kabbalah.

As the majority of the young people in his country he had to save time in the army. He had to be a reservist in the Lebanon war for the Air Force. It is here that he reached the understanding that the world needed real solutions; not the ones that could be accomplished through armed force.

One afternoon of 1982 in a Tel Aviv street he saw a poster that announced a Kabbalah lecture. Something internal made him go that night and instantly he knew that the he had found what he was looking for.

Years later he met Yael, his wife and mother of his 5 children. With her for a travel companion, he left from New York, where he was living to be close to and study with his teacher, Rav Berg, with the mission to spread the knowledge of Kabbalah in other parts of the world. They started a long trip that took them around the globe.