The Power of Perseverance

The Power of Perseverance 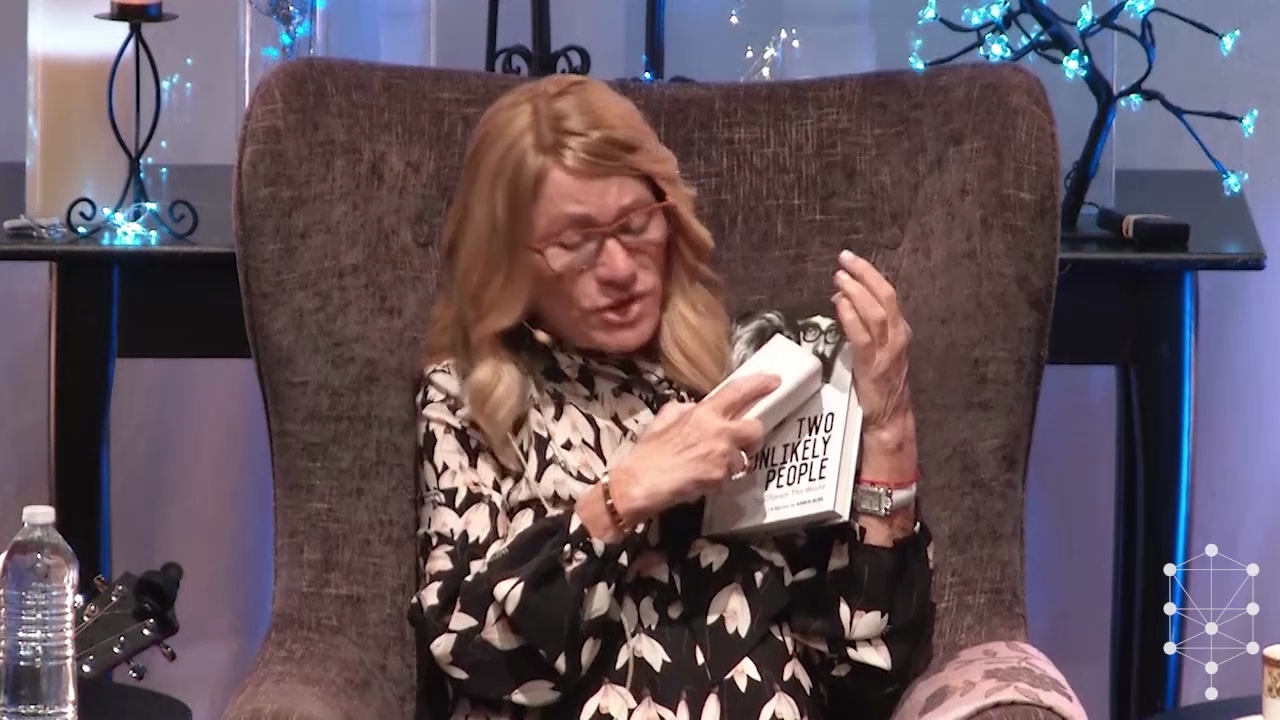 The Rav Berg was determined and fierce to fulfill his purpose, spreading the wisdom and tools of Kabbalah to the masses to help achieve the final redemption. In this special day, Karen Berg shares memorable and funny moments from her life experience with the Rav Berg.

The Legacy of The Rav
Karen Berg
Oktober 20, 2014
Kabbalah.com Mitgliedschaft

The Quest to Bring Kabbalah to the World
November 21, 2013
Kabbalah.com Mitgliedschaft