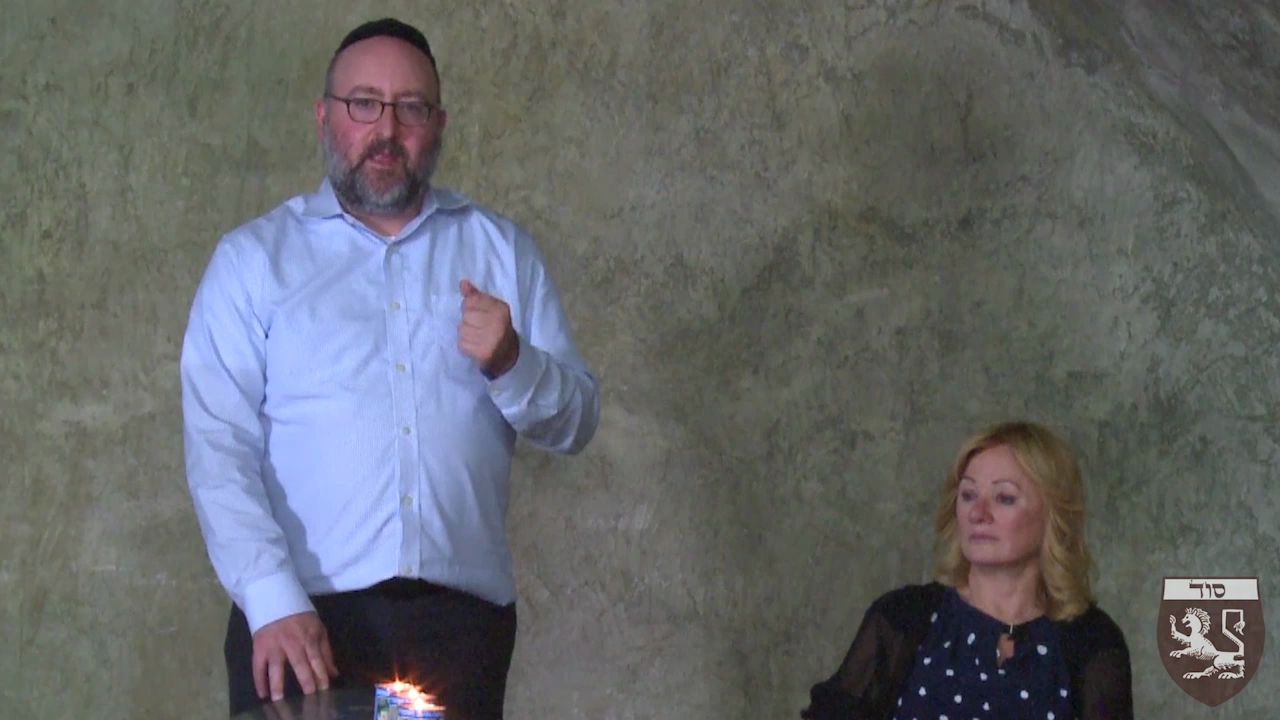 The Legacy of The Rav
Karen Berg
Oktober 20, 2014
Kabbalah.com Mitgliedschaft

The Quest to Bring Kabbalah to the World
November 21, 2013
Kabbalah.com Mitgliedschaft