What Have You Done For Me Lately

What Have You Done For Me Lately 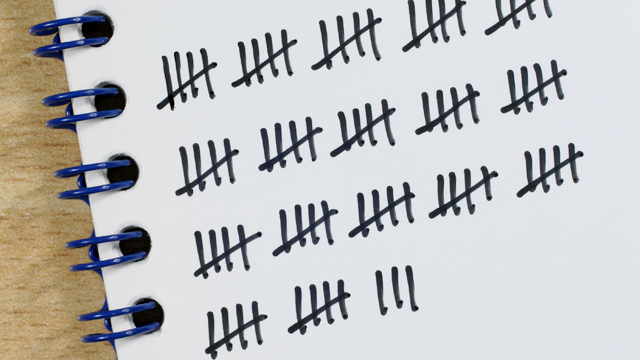 Today we want to draw a new aspect of the Light Force of the Creator: remembering the good that was done for us.

We find ourselves a week or so after the cosmic window called Purim has closed behind us, during which we connected with the story of Queen Esther, the kabbalist Mordechai and the Prophet Daniel. The three of them together awakened the Israelites some 2,400 years ago, which saved them from massacre in the 127 countries under the rule of Ahasuerus. Yet, as Rav Berg teaches, at the end of the scroll of Esther it says that “Mordechai was accepted by most of his brethren”. Even though Mordechai saved all of the Israelites, not all of them appreciated him for saving them.

Is this a trait of only those people in Persia 2,400 years ago?

Is this a trait of the Light we want to come to be like?

Do we tend to forget the good that our closest loved ones have done for us?

In her lecture on the portion of Vayakhel – 2014, Karen Berg gives us a powerful lesson: If someone does a good deed for you, and later on in the future you find something terrible about that person, it doesn’t change the good deed. We have to remember that good deed, because it remains. What changes is how you perceive that good deed. Unfortunately, most of us are concerned with the notion of ‘what have you done for me today?’. In this portion, Vayakhel, we are told the story of the building of the Tabernacle. Money, gold, silver and copper was collected from the Israelites to build the Tabernacle – the cosmic antenna to draw that Light Force of the Creator and share it with the entire universe. The Tabernacle was built and… nothing. For three months it sat unused because Moses didn’t receive the direct instruction in how to operate it. The Israelites forgot all of Moses’s good deeds, how he struck down Egypt, took his people out to freedom, split the Red Sea, and introduced them to the technology that allowed them to live a life free of chaos. The Israelites didn’t trust him, complaining that he stole their gold, didn’t know what he was doing and was a fraud.

After three months, Moses – guided by the Creator – opened the Tabernacle and for seven days he was the first and only high priest. After that first week, Moses got the message from the Creator that Aaron and his sons would take over and act as priests for all the generations to come. In a way, this hurt Moses; he thought that it would be his and his descendant’s job. It didn’t seem like the right choice, as Aaron had lost his merit to be the high priest in the incident of the golden calf. After all, Aaron could have prevented it from happening if he’d refused to let his powerful energy be imbued in the gold used to make the golden calf.

At this point the Creator says to Moses, “I understand your thinking, it is right that Aaron was the instrument that created the falling of the entire world from experiencing immortality. But I also know that he didn’t mean to create a golden calf – a ‘replacement’ for God. He wanted to give the people time to wait, his consciousness was completely clear, he wanted to give the Israelites a moment to gain back their composure and realize their mistake.” For that reason, the Creator says to Moses, “I will allow him to fulfill his destination and be the high priest. One falling – though a crucial one, one that changed the course of history and prevented the entire world from redemption – one falling doesn’t wipe out all the good that Aaron did in his life. One falling doesn’t change who Aaron is.”

You see, to be Godlike is to have forgiveness, to look at the entire picture, to remember the good and not only the momentary. Rav Berg teaches that, in the story of Purim, the world was prepared to gain the end of pain and suffering for eternity. The unity that the Israelites demonstrated for three days cancelled all the decrees against them and changed the course of history. But after those three days there were people among the Israelites that already forgot what Mordechai helped them achieve; they forgot his past good deeds and were consumed by one thought, “What has he done for me today?”

Back then, this consciousness prevented us from finishing the job. Let us not allow our natural ungratefulness – to anyone – prevent us from achieving the end of pain and suffering, the end of chaos in the entire world. Good luck!