Restricting Our Need for Recognition

Restricting Our Need for Recognition 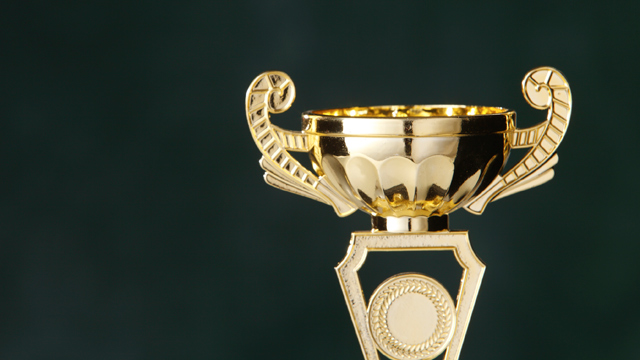 One of the reasons why this week’s portion is famous is the fact that it’s the only portion – since Moses first appears in the Torah – that his name is not mentioned at all.

The literal explanation for this is that after the sin of the golden calf, the Creator told Moses he wanted to destroy the whole nation of Israel and create a new people from Moses. Moses begged the Creator not to do that, and actually threatened Him by demanding to be erased from the Torah if the Creator went ahead with that plan. Of course, the Creator did not go ahead with it, but Moses’ name still got erased, not from the whole Torah, but from this portion.

Ok, that’s the literal explanation, but what’s happening here on a spiritual level?

First of all, we again see Moses’ undying, unconditional love for the people that drives him to sacrifice everything for their sake, even to the degree that he is willing to threaten the Creator to save them.

Can you imagine threatening the Creator?!

But what both the Rav and Michael Berg explain to us is the real reason Moses doesn’t appear in this portion is because he had achieved completely nullifying his Desire to Receive for the Self Alone, his desire for recognition. He didn’t care that nobody would know about all the work he had done, he was willing to let that go and have his name be erased from the book. Once he achieved this level of humility and self-sacrifice, he reached spiritual perfection – complete unification with the Creator. He was at such a high level – a level of consciousness Rav Berg calls Light of Mercy, or “antimatter” – that it was way beyond the limitations of the physical reality. He had completely connected to the essence of the endless world. As writing is a form of physical manifestation and therefore limitation, having his name written would actually constrict this elevated energy. Therefore, by having his name concealed, we can actually connect to the unlimited, perfected, Light of Mercy or “antimatter” for which Moshe had become a channel.

This is obviously not an easy thing to do. I can personally share that though I know I must run away from wanting honor and recognition, I’m making sure to not run too far away, and I’m always looking back just in case to see if I got it or not.

But, of course, to the degree we are still attached to our “name being known”, to that form of ego and Desire to Receive for the Self Alone, to that same degree we attach ourselves to the limited, material reality of judgment, time, space and motion.

Therefore, this week we have the gift of Moses’ support so that we’re able to truly, deeply, let go of that selfish desire. Maybe we won’t become like Moses quite yet, but at least awaken that desire, and take a small step towards achieving that consciousness of humility. Then we will also activate our being a pure channel for the Creator, and reveal all our Light to the world.

This week, a good exercise can be to ask yourself, every day, How much do I depend on recognition and honor? How much am I willing to let go of this desire, so that I can reveal my true potential and become who I am meant to become?

Have a great week!